A day for the team

Flexo Wash is celebrating its 30-year anniversary this year. It is a huge milestone. Not many companies reach this point. Therefore, the whole company took the day off to mark the occasion. 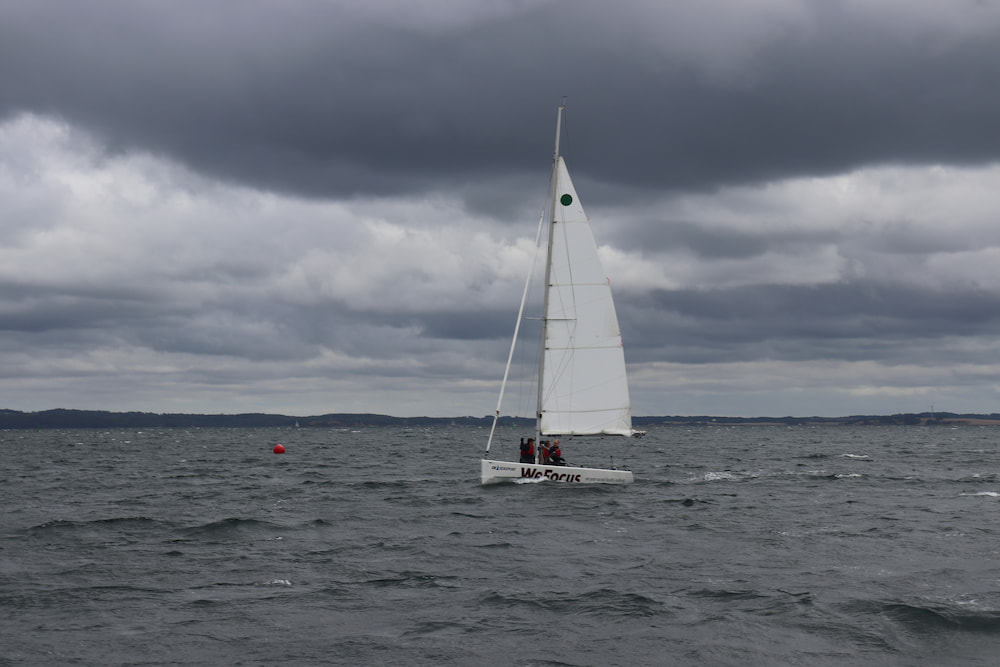 The story of Flexo Wash is based on hard work and resilience. Henning Kongstad founded the company in 1991, later his son Lars Kongstad took over the business, and it is now run by his younger brother Anders Kongstad.

The whole of Flexo Wash took a collective day off to celebrate the anniversary. We went to Kaløvig Bådelaug where there was a small breakfast before we met with DK Sejlsport who prepared us for a fun day of sailing and then took us out on the water to sail in match race boats.

Half were on match race boats, while the other half had a nice time on MS Tunø, were there was drinks and they could watch the others learn, race, and have fun in the boats. Halfway through we switched, and the others had a go in the fast boats in the wind that was blowing well that Friday. 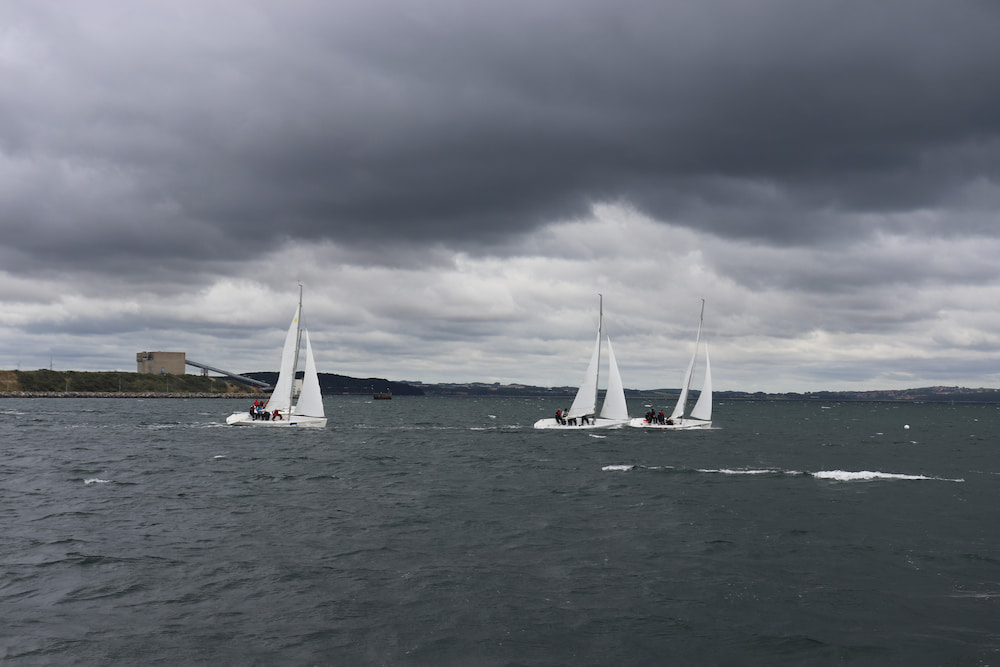 After the races were over. We moved inside into the restaurant, Kaløvig Badehotel, where the winners of the races were found and afterwards, we enjoyed a nice three course meal to cap of the afternoon.

During the dinner, CEO, Anders Kongstad held a short speech where he thanked the employees: “When I come to work in the morning and take a walk around, I see a team spirit and it makes me so happy. We are on the right track. Without you there wouldn’t be a Flexo Wash company.”

Afterwards the employees presented Anders, Lars, and Henning with a cherry tree for as an anniversary present. 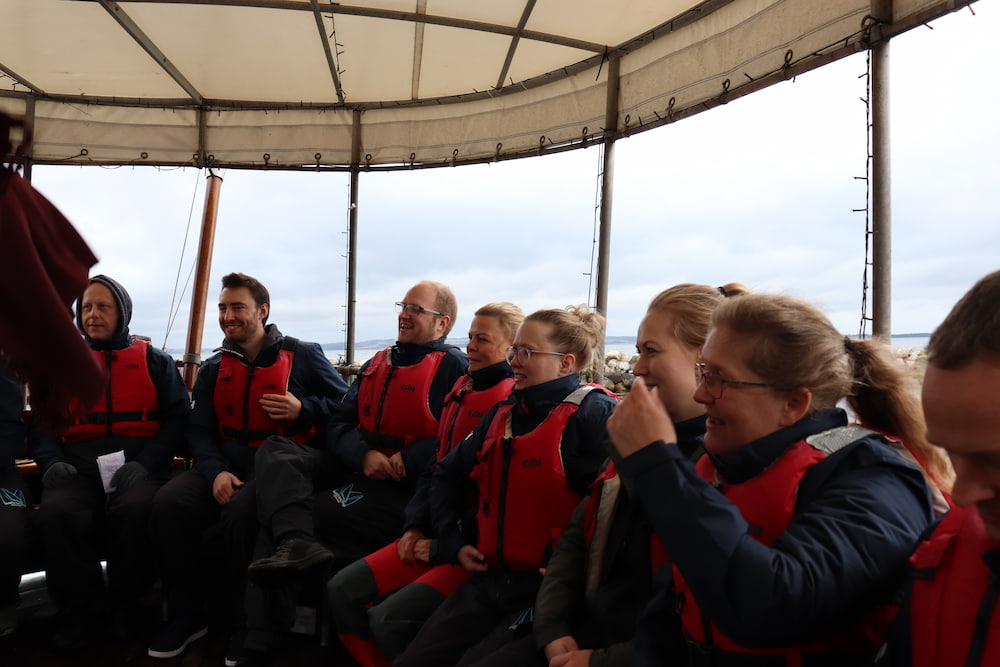 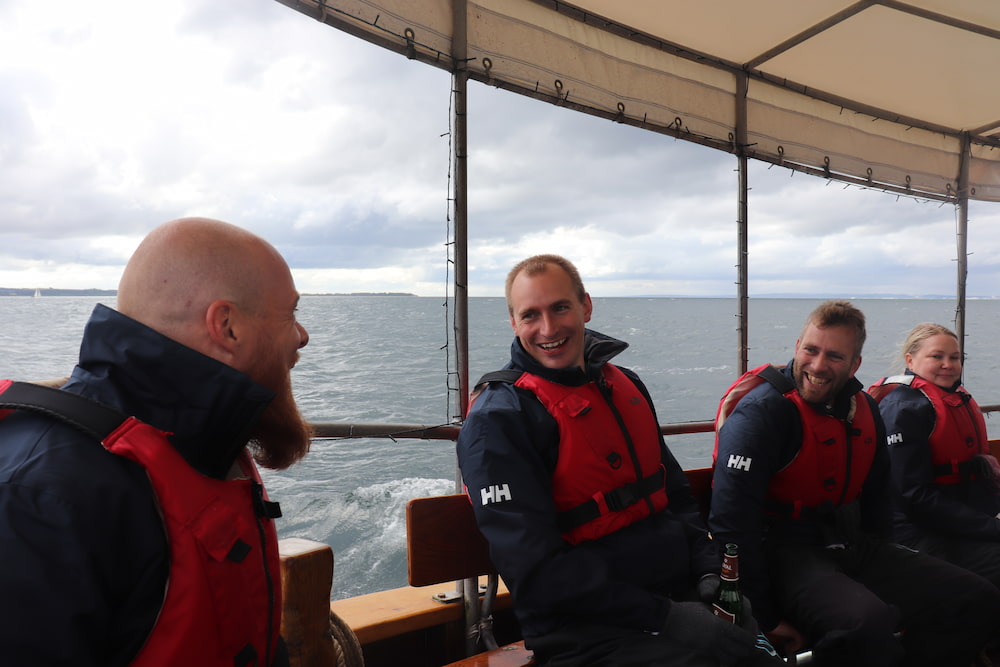 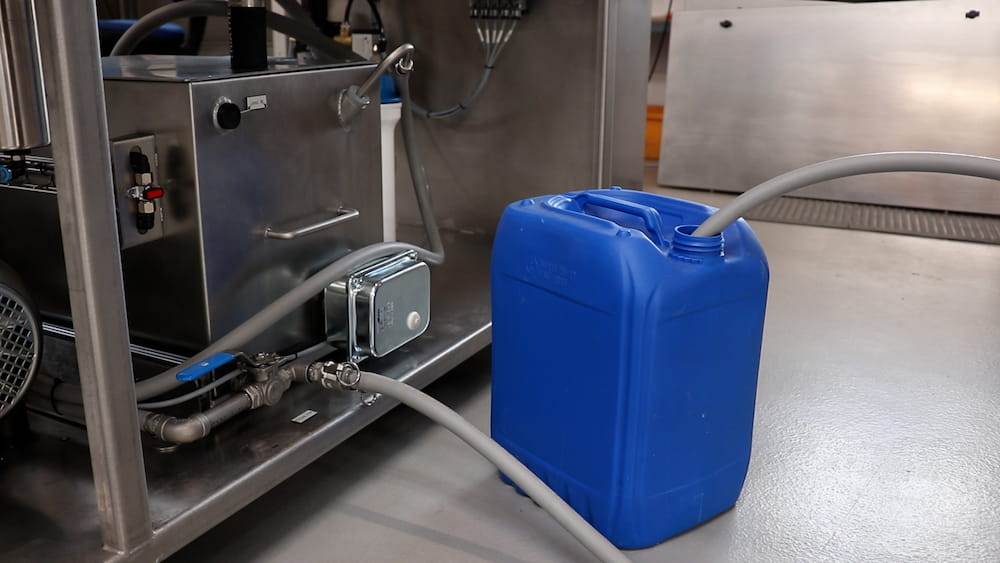 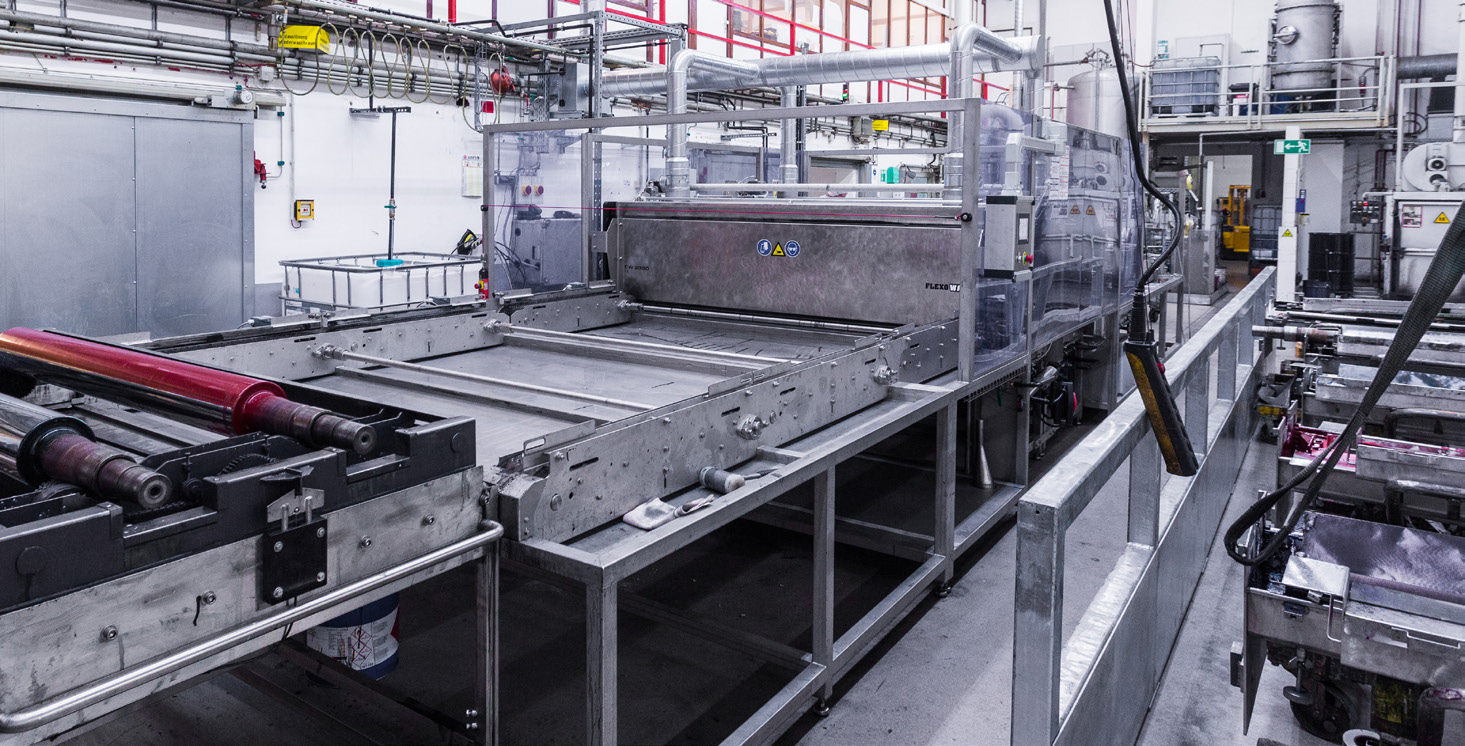 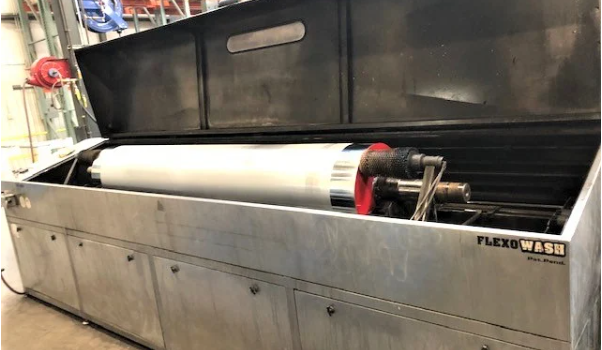